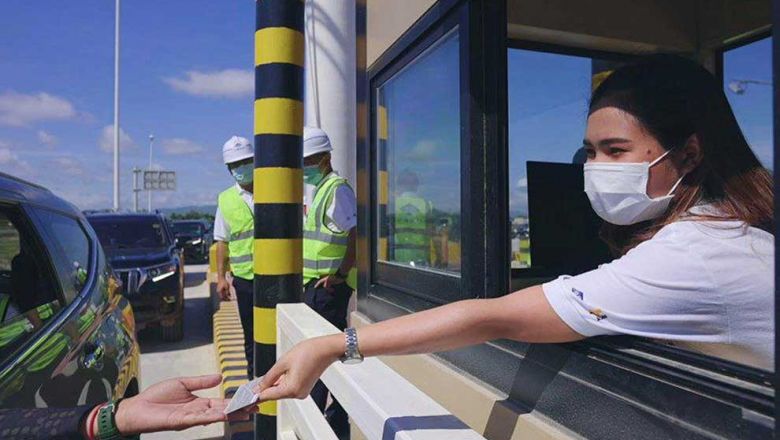 The Phnom Penh-Sihanoukville Expressway is now estimated to be 95 per cent complete and will be open to the public for free for the month of October. Before the road opens, the Ministry of Public Works and Transport will run a publicity campaign to explain to road users how the expressway will function.

Speaking to the media during a July 19 inspection tour of the project, transport minister Sun Chanthol said the tasks that remained were predominantly cosmetic or related to safety equipment. Road signs and security cameras needed to be installed, and trees and flowers were being planted.

Chanthol explained that slow moving traffic must keep right, and that there are only six points where drivers can exit the highway.

“There will be no option to turn back. Once you have passed each of the off-ramps, you are committed to driving in the direction of traffic flow until the next exit. It should be clear that attempting to turn around on the expressway would be very dangerous. This is why we will run advertisements explaining this to the public,” he said.

Chanthol added that after October, the private company which built the expressway will begin charging for its use. 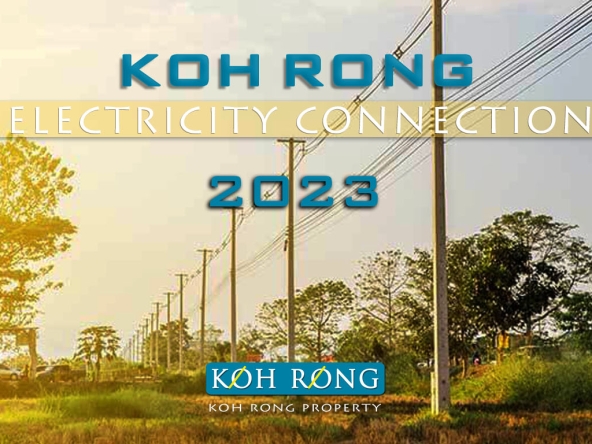 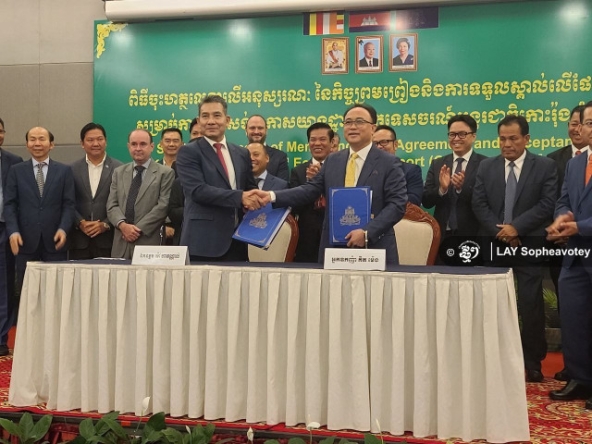 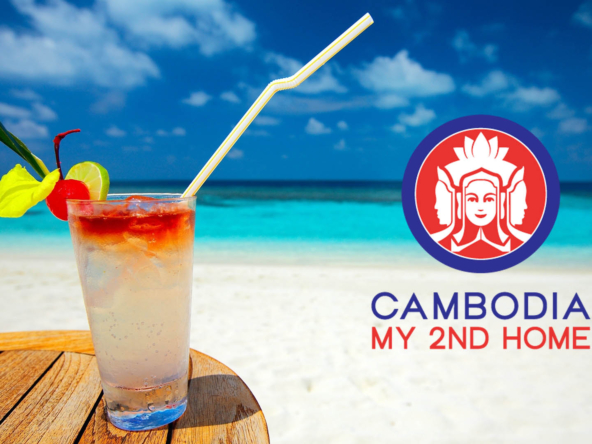 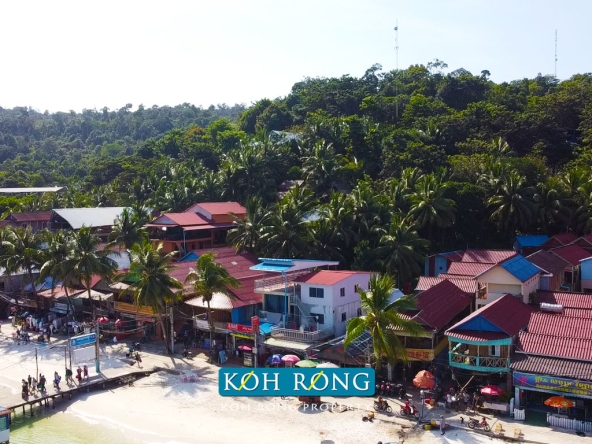 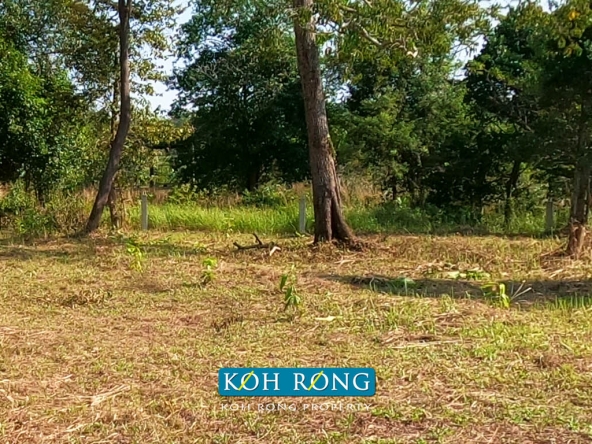 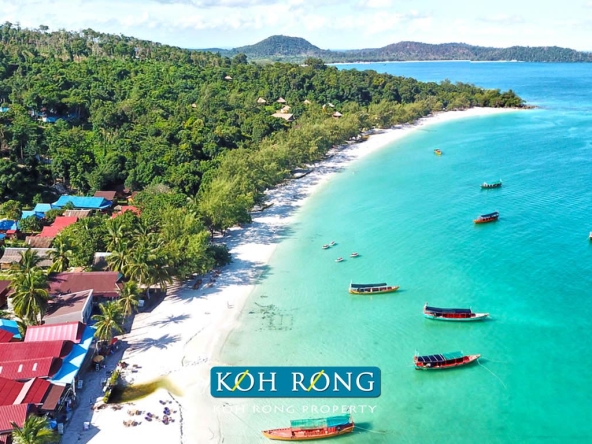 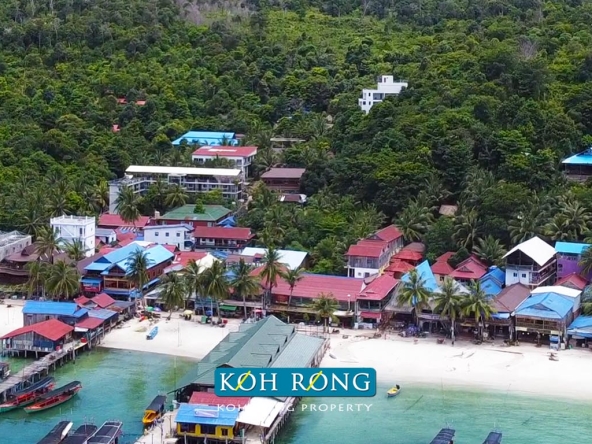